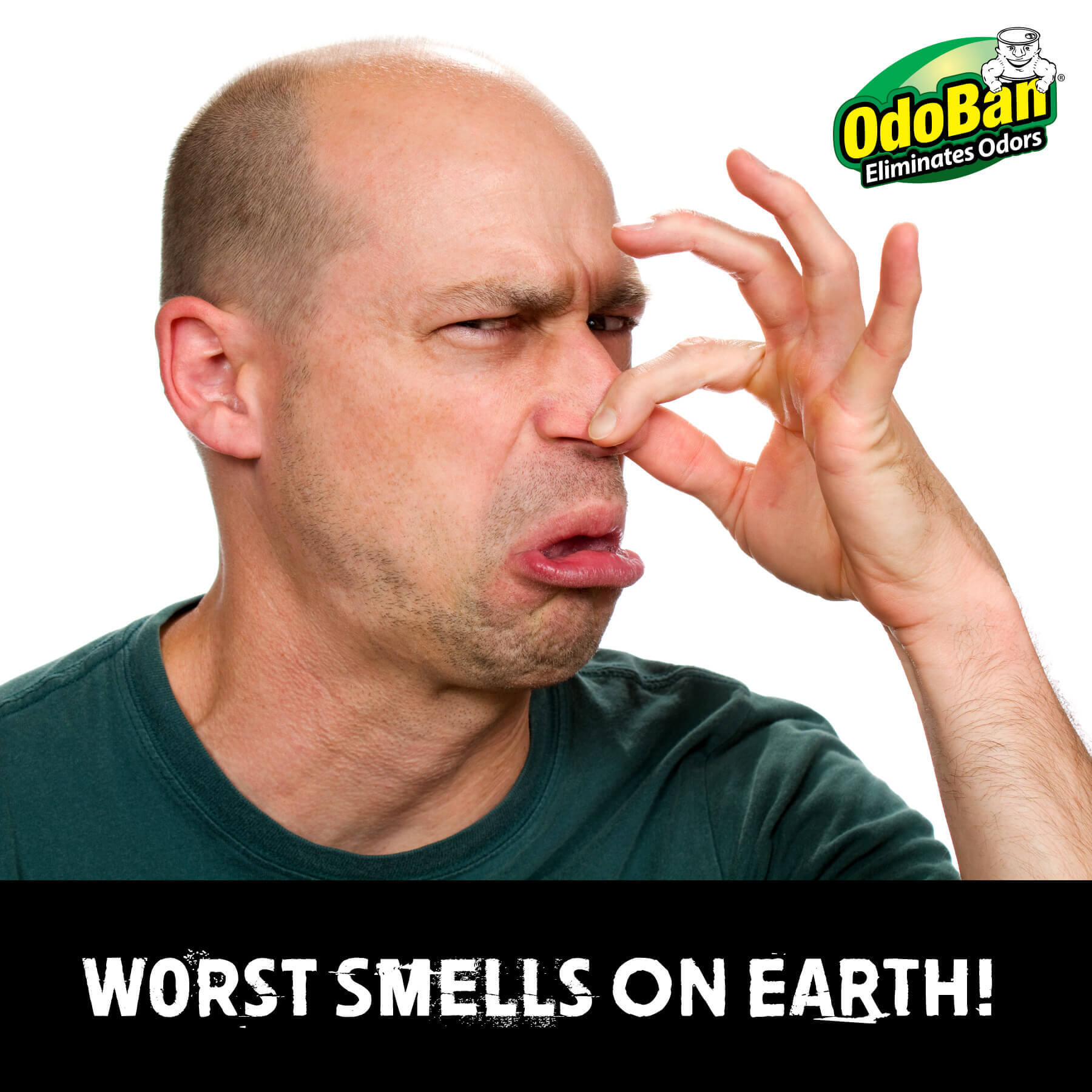 OdoBan® is a disinfectant and odor eliminator, trusted by consumers and professionals to eliminate the world’s toughest odors. Which odors? Let’s take a look at some of the world’s worst odors! 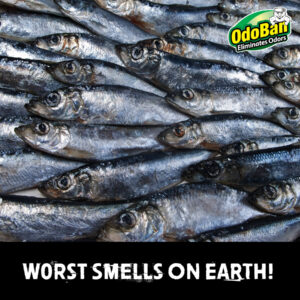 Surströmming. This Swedish delicacy literally means “sour herring”. Surströmming is Baltic herring, fermented for at least six months. The herring are caught prior to spawning in April or May of each year before being canned in a brine solution. After allowing time for fermentation, the cans are sold in Swedish grocery stores in the summer. The smell of surströmming has been compared to rotting flesh. Due to its pungent smell, surströmming is usually eaten outdoors, and is typically served on tunnbröd, Swedish flatbread, with potatoes, diced onion, cheese, chives, tomatoes, and dill. 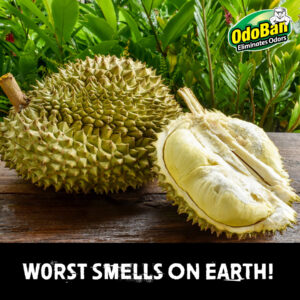 Durian. Durian is a fruit native to Southeast Asia, with an odor that has been described as turpentine, rotten onions, and sewage. This fruit is so smelly that it has actually been banned on public transit in Singapore and Thailand. Despite the foul odor, durian is loved by many for its sweet taste and texture, which has been compared to custard. Durian can be eaten plain or found in many sweet treats, such as cakes, crepes, candy, and ice cream. 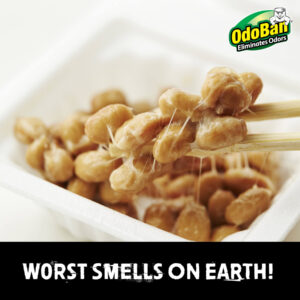 Nattō. A traditional Japanese food made from fermented soybeans, nattō is known for its powerful smell, strong flavor, and slimy texture. The smell of the beans has been compared to sweaty feet or gym socks. In Japan, nattō is typically eaten for breakfast or as a snack with rice, fish, and tofu. 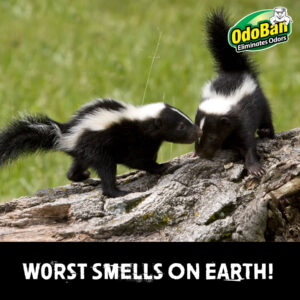 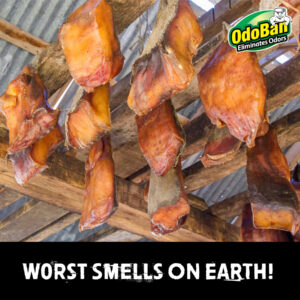 Hákarl. Another fermented food on this list, hákarl is Icelandic for “fermented shark”. This national dish of Iceland is made from the meat of the Greenland shark, which is toxic to humans due to its high levels of trimethylamine oxide and uric acid. However, the meat may be consumed after being processed, which includes fermentation and then being hung to dry for up to five months. Hákarl’s smell has been compared to urine and rotting cheese. This Icelandic dish tastes sweet and nutty with a strong aftertaste.

In this video short, Dave lists the five worst smells in the world.