Twist off lid. Remove protective seal (if applicable). Reapply lid. For lids without vents, remove lid completely. Place in upright position. For best results, increase airflow around product. Exposure to temperatures above 105°F will cause product to liquefy.

CAUTION: Keep out of reach of children and pets.

For more information on ingredients visit the Clean Control Website.

Sorry, there are no videos for this product. Please check out our YouTube channel for videos on the entire OdoBan product line!

In Store – Available in Most Stores Nationwide 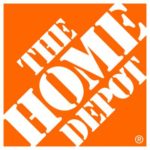 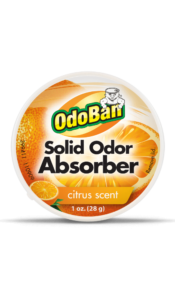 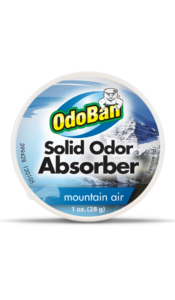 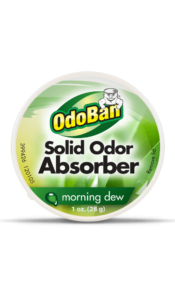 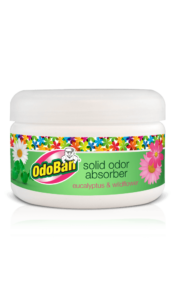 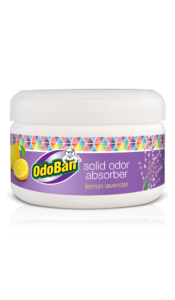 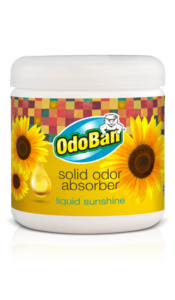 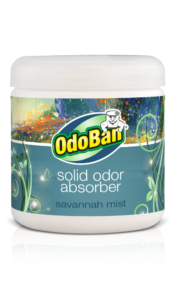 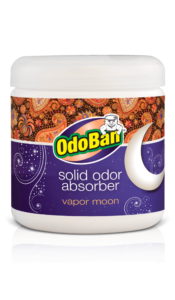 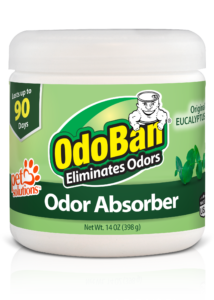 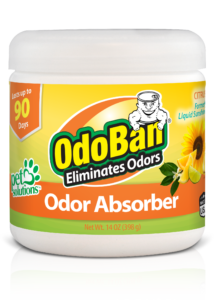 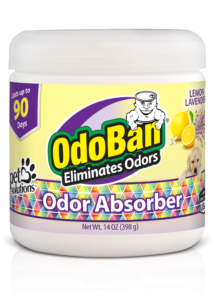 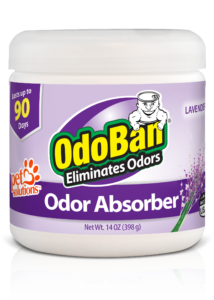 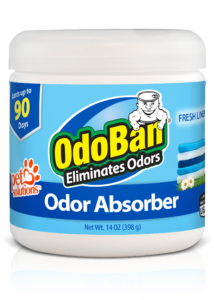 There are currently no downloads for this product. Visit https://cleancontrol.com for Safety Data Sheets and more information on OdoBan® products.