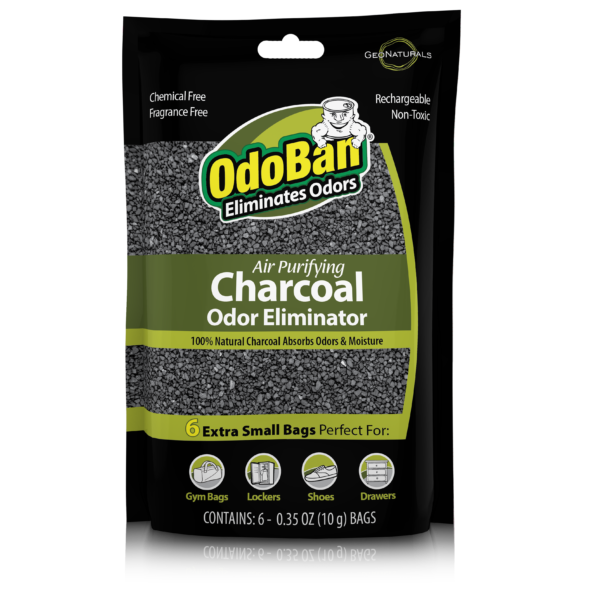 View our other scents

OdoBan Charcoal Odor Eliminator is an all-natural, fragrance-free, allergen-free, non-toxic material which traps odors, moisture and other pollutants. Made from natural charcoal, it is a safe and natural alternative to other air fresheners and is safe to use around, pets, children and people with allergies. Great for any areas where odors are an issue. 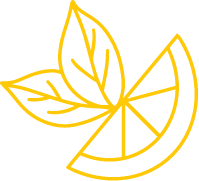 These extra small bags are ideal for small areas where odors are a problem.

Remove bag from the plastic package and simply place in the area where odors exist.

Place bag in direct sunlight for a minimum of 1 hour every 1-2 months to restore the effectiveness of the natural charcoal. Can be recharged up to 1 year.

FAQs
Where To Buy 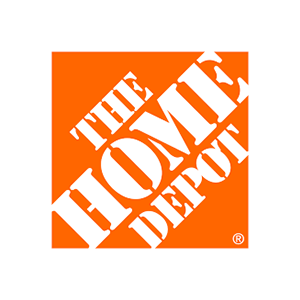 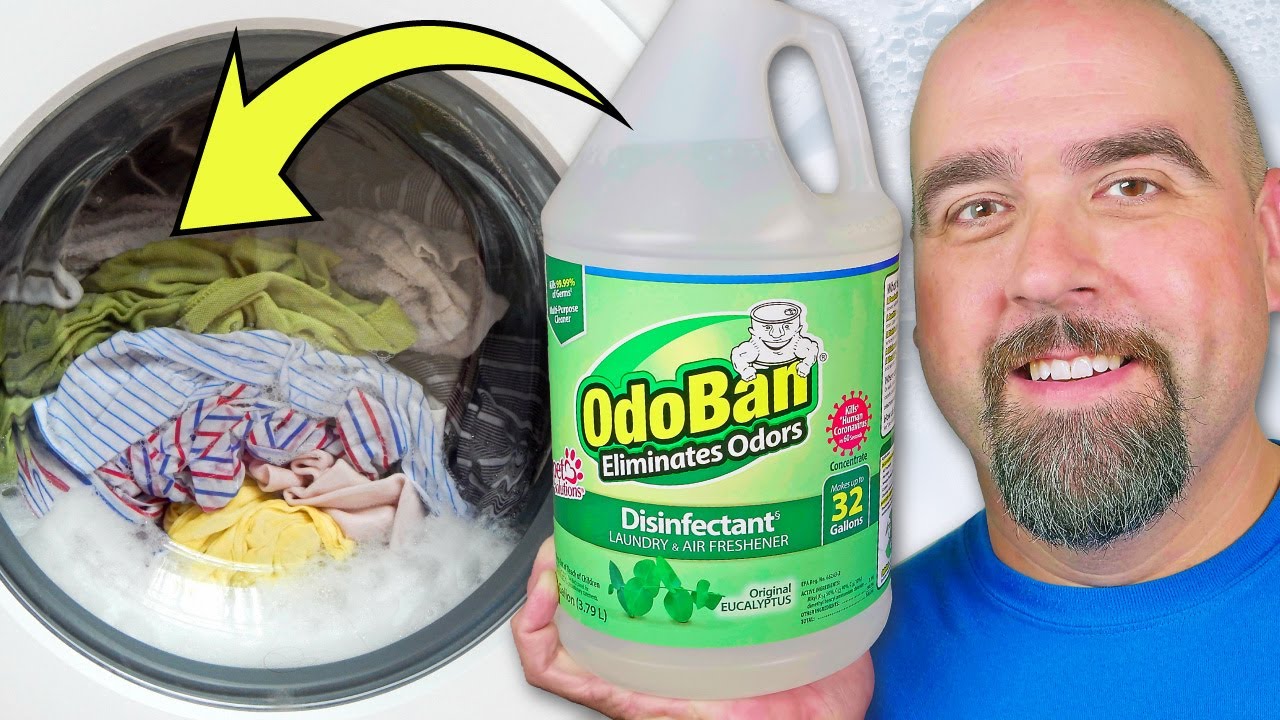 Get Mildew Smell Out of Clothes with OdoBan [Stop Laundry Stink!] 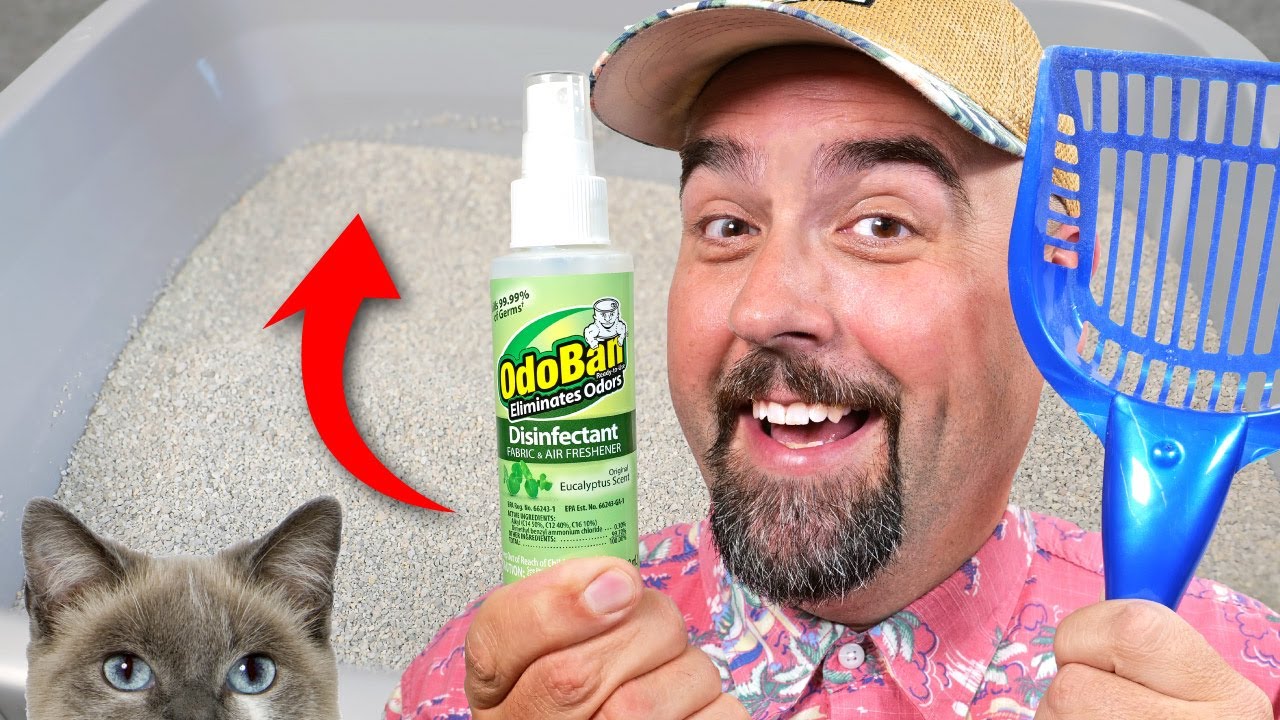 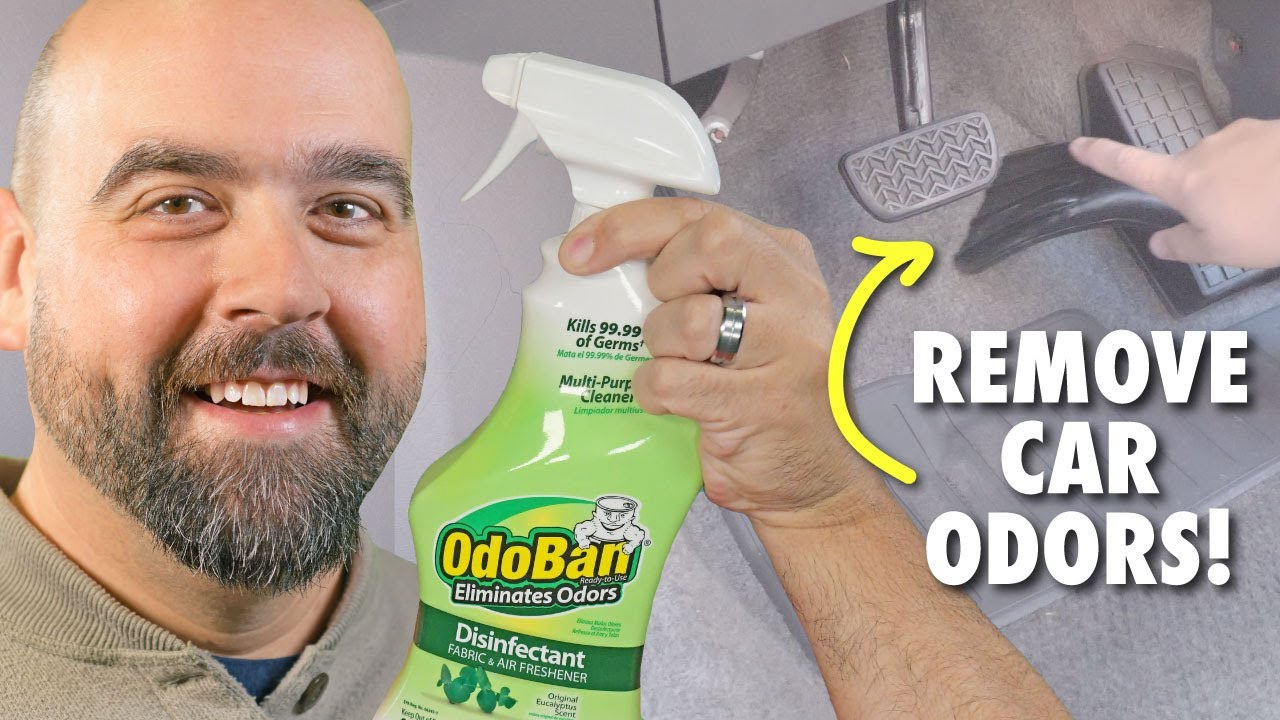 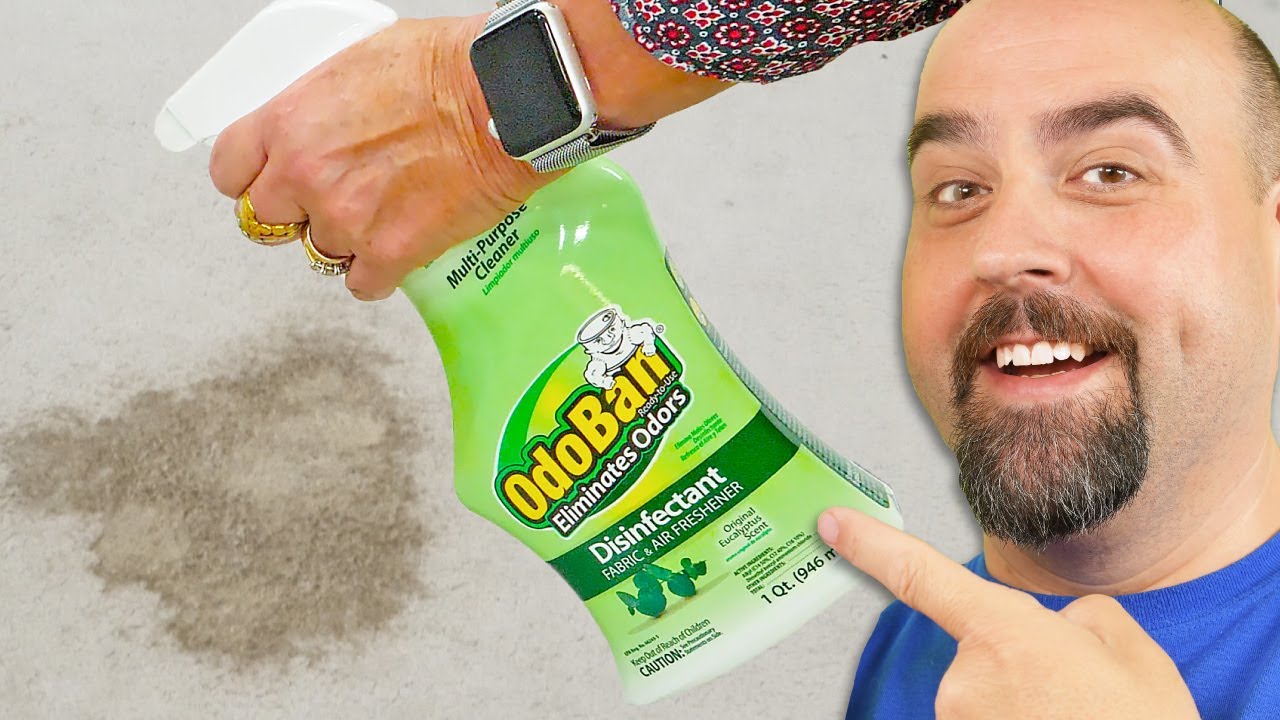 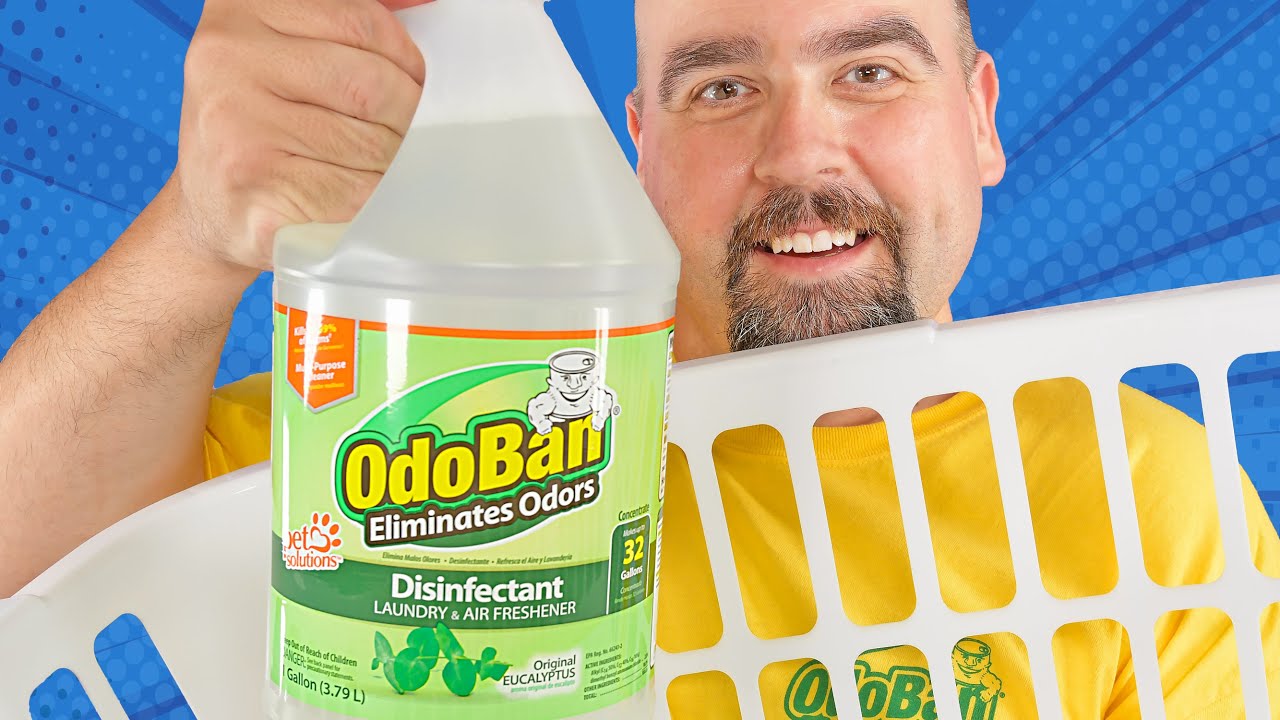 OdoBan Laundry: How to Use OdoBan in Washer [Best Fabric Softener Alternative] 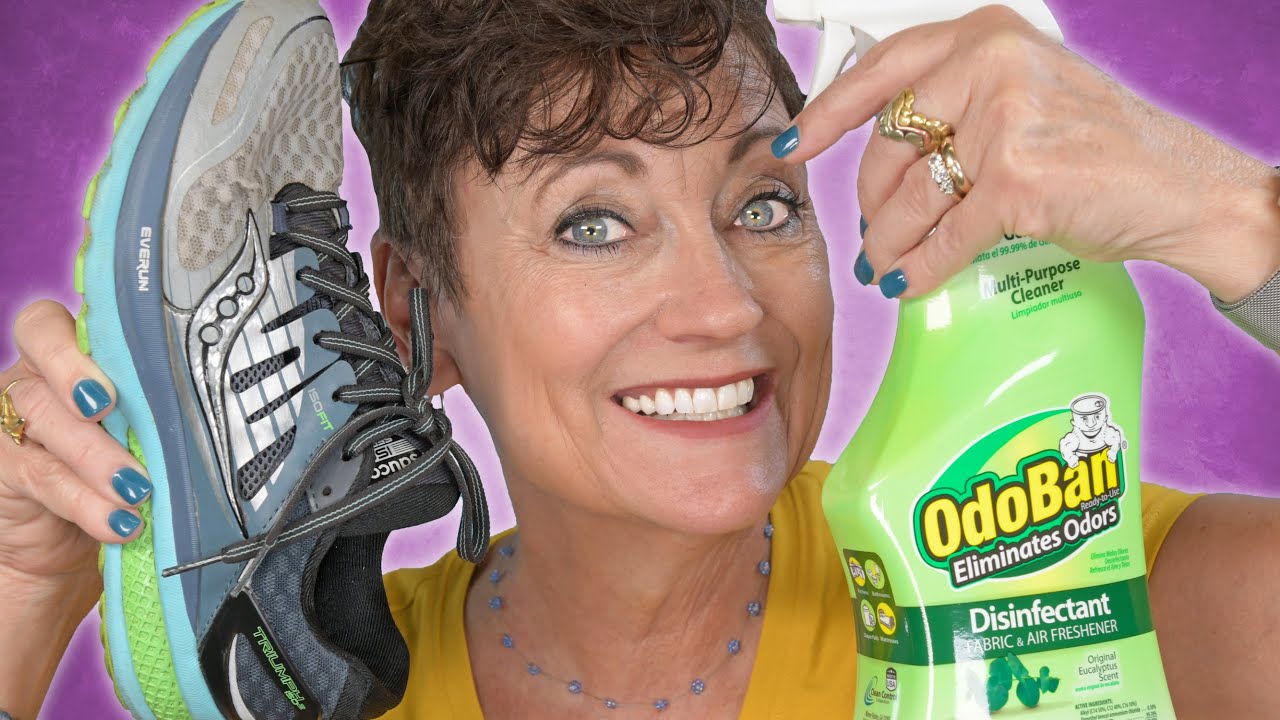 How to Get Smell Out of Shoes: Get Rid of Shoe Odors with OdoBan (Best Shoe Odor Spray) 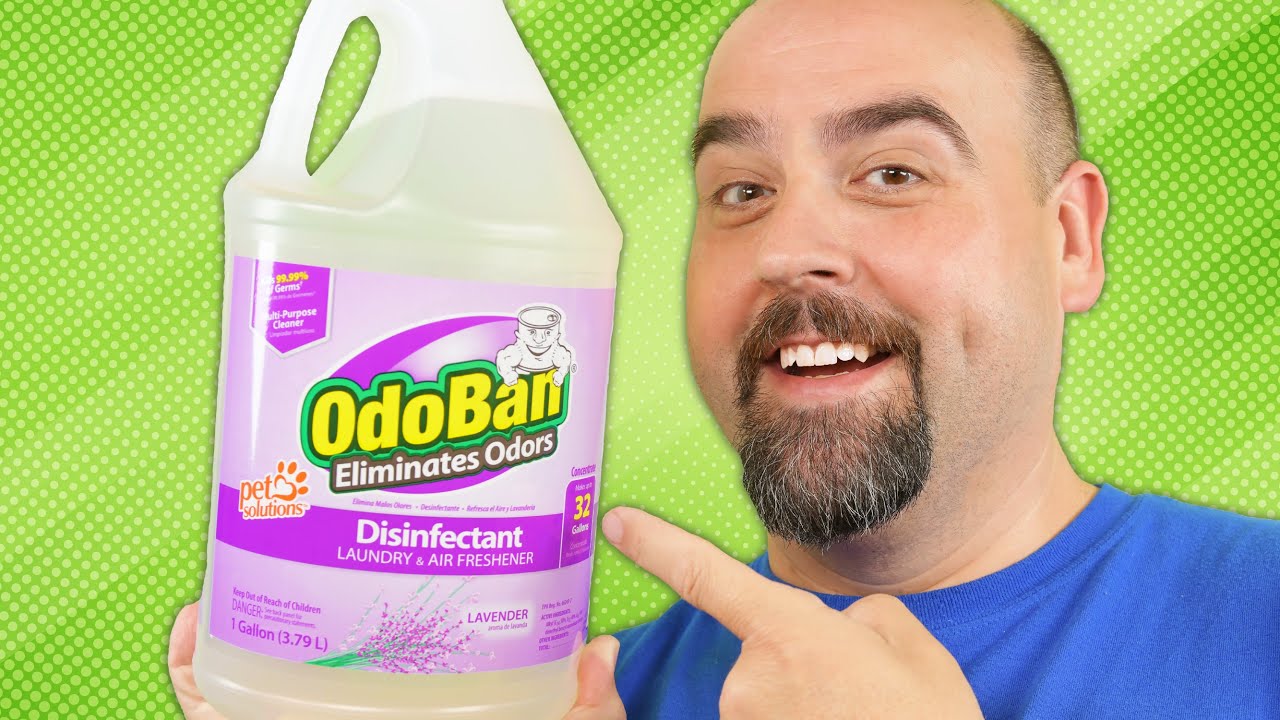 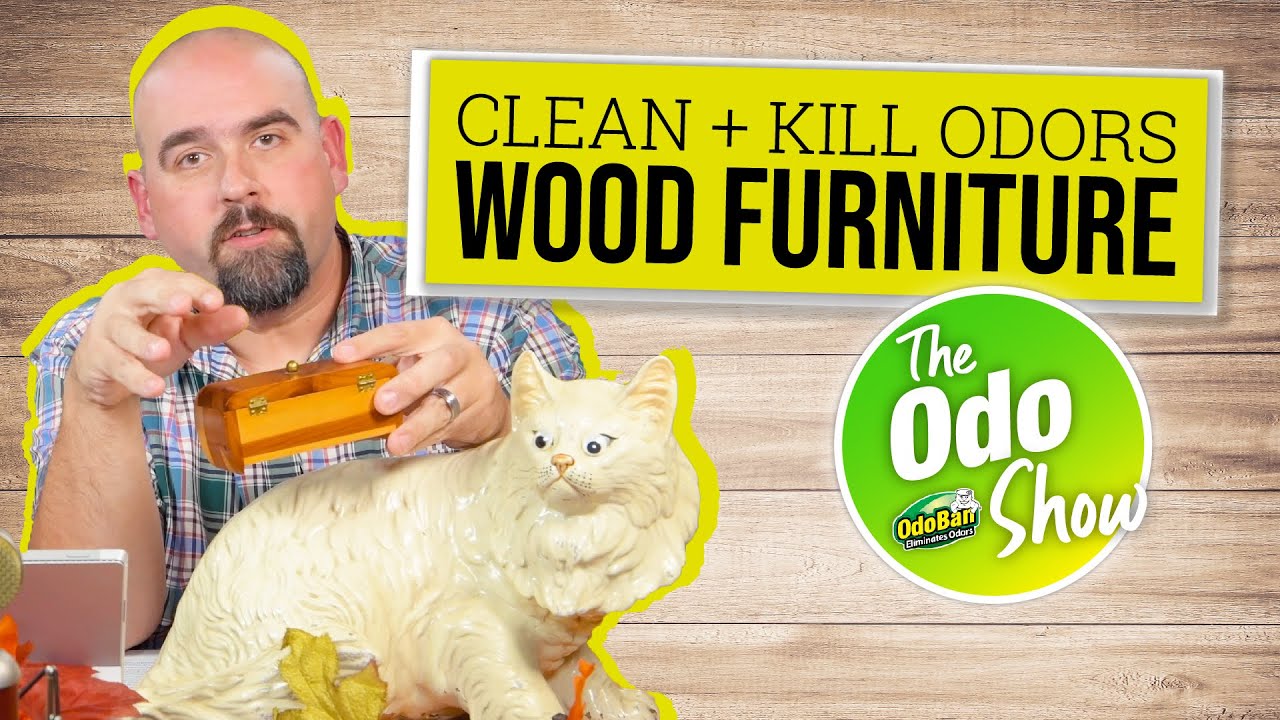 Get Smoke Smell Out of Wood Furniture [Best Method 2022] 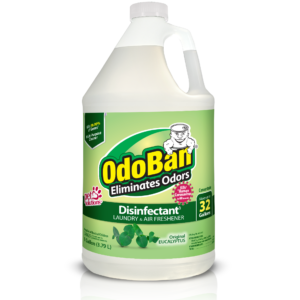 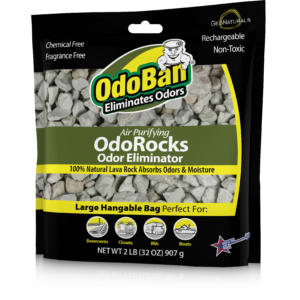 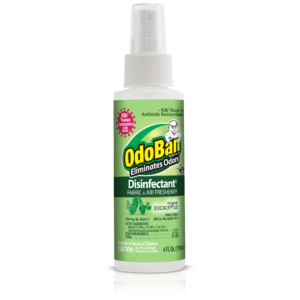 There are no reviews yet. Be the first one to write one.